Chicago the Musical: Why the new Billy Flynn is a fan of London

Seasoned musician, actor and director, Martin Kemp shares why he is a fan of London and favourite spots in the capital.

With successful roles in British Soap opera EastEnders, TV Dramas ‘Daddy’s Girl and ‘Serious and Organised’, Martin has won number awards including Best Male Actor at the National TV Awards in 2001. You may also know Martin Kemp as part of Spandau Ballet, the 80’s chart topping band achieving a number of hits in including the single “True” which made the Top 10 in America. Recently, Martin Kemp joined the smash hit musical Chicago, taking over the role of Billy Flynn.

How does it feel playing Billy Flynn in Chicago

Billy Flynn is a lot like other characters I’ve played in the past, He’s American but he’s a lot like Steve Owen in EastEnders and a bit like Reggie Kray. I like to think of him as the devil –  he’s asking these young women to sell their souls for $5000.

I wanted to give him charm. I wanted to bring sexy back – he’s the only guy in that prison that the girls see all the time, so they’re all in love with him…not necessarily because of who he is or what he looks like, but because he’s the only man they ever see. There’s that one part in the show where the girls are all singing “We want Billy, We want Billy” and I think, you have to play to that.

When you’re not performing on stage, where is your favourite place to be in London?

It has to be Soho – I love Soho, I like the excitement and the buzz of it.  Just being able to walk round see different shows is great, definitely has an electricity about it. 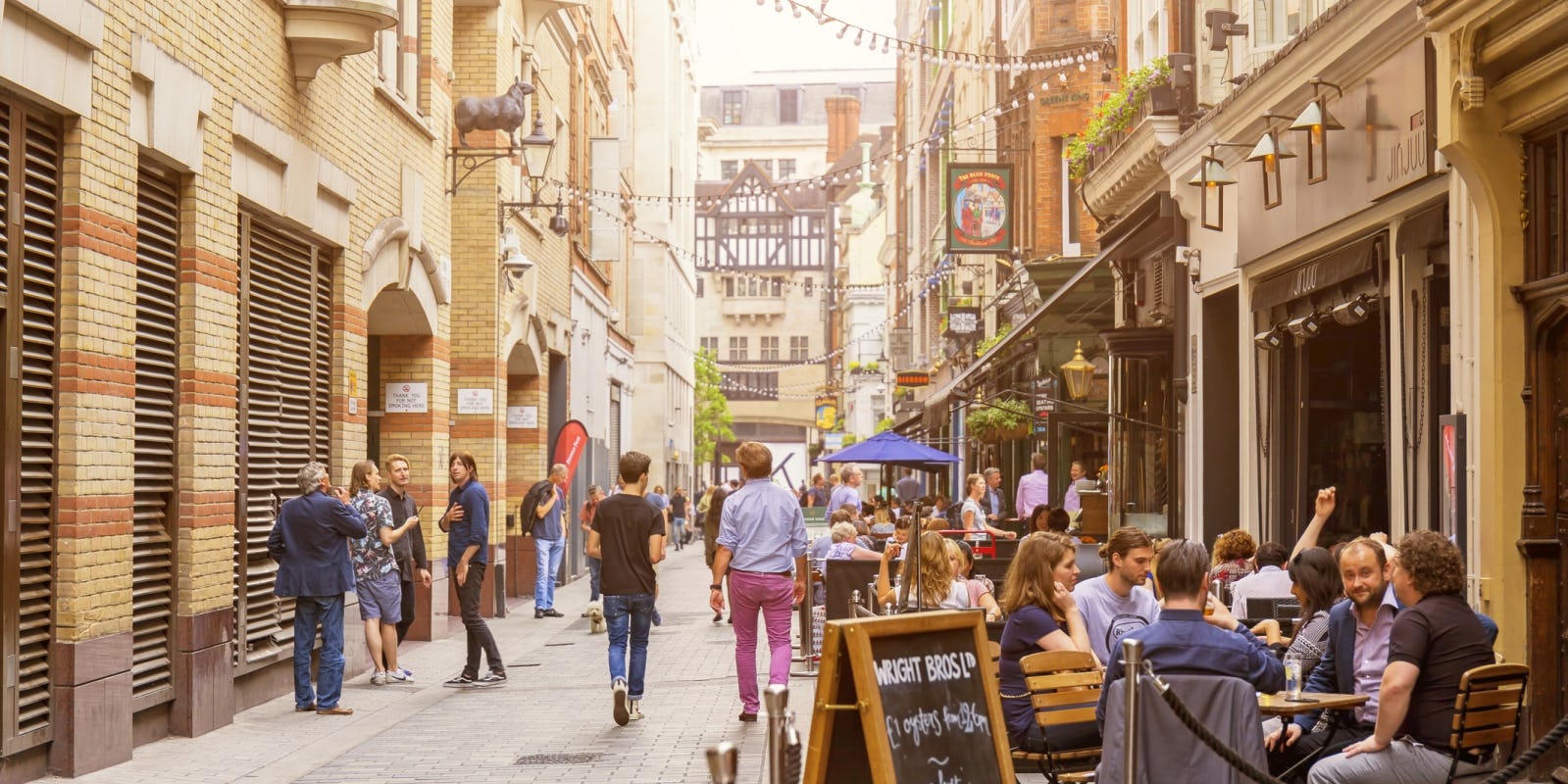 Are there any best kept secrets about London you can share?

The secret giraffes you can see at London Zoo. Every day when I drive in to do the show if you look on the left you can see the two giraffes coming out to feed.

Where’s your place in London to eat out?

There are so many great places to eat in London, but for me it has to be The Ivy – I think it’s really a special place. I like to celebrate my birthday and other special times there. The food is good and generous too.

Where’s your place in London to be entertained?

The West End has my kind of entertainment – I like to go and see a show there and I’m big a football fan, so you’ll also catch me in Highbury, North London when I go to see Arsenal play. 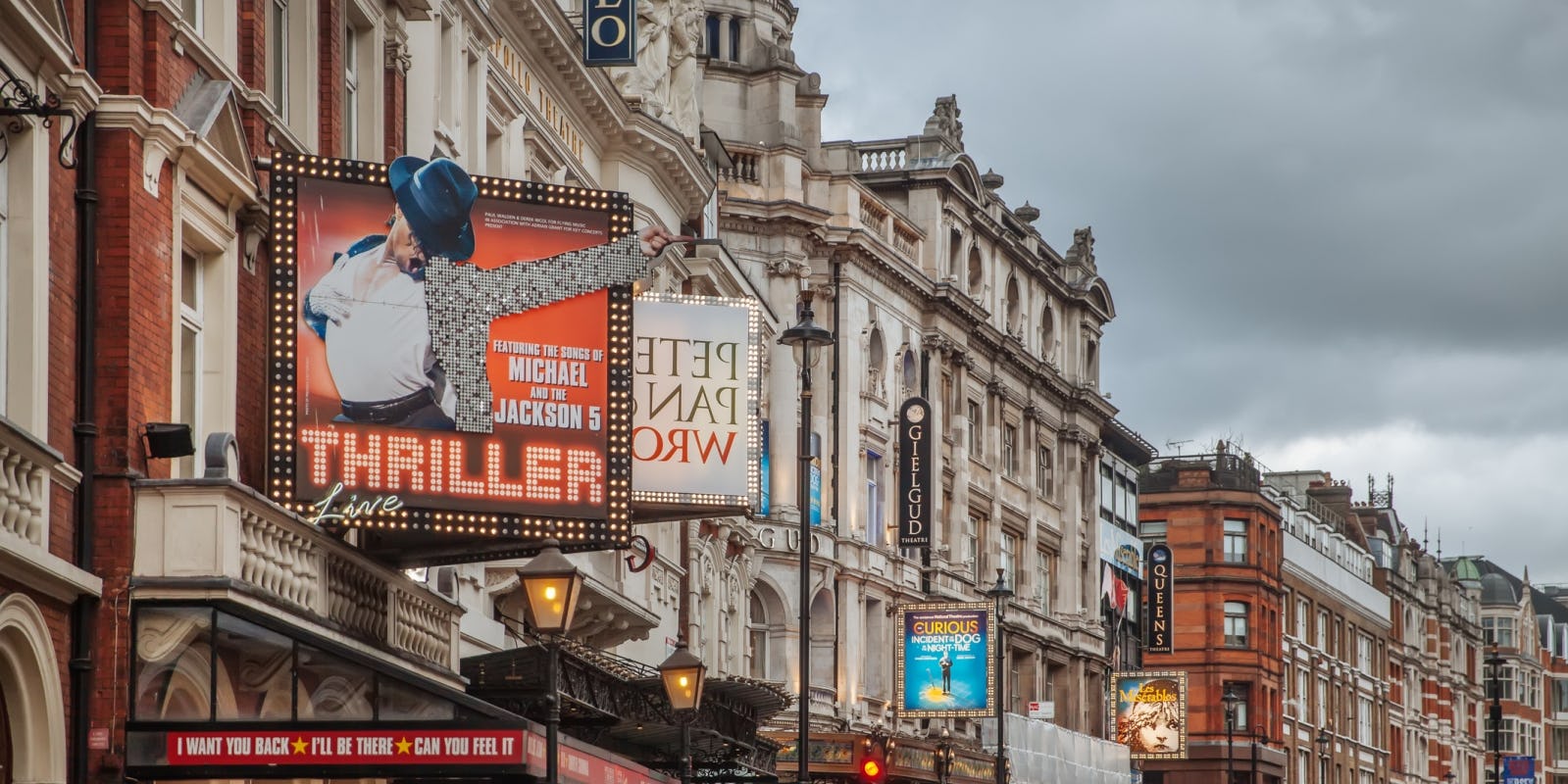 What do you think makes London such a great destination to visit?

I think with the culture being so varied in London, it’s a destination where you can find any culture you want to immerse yourself in – and that’s the beauty of it, it’s so mixed, a real melting pot of cultures and creativity. Whatever you’re into you can find it in London.

Catch Martin Kemp as Billy Flynn alongside the rest of the talented Chicago cast until 14th September. Book tickets with 10% off using code: HILTON18YN