That Good Night with DoubleTree by Hilton London - Docklands Riverside

DoubleTree by Hilton London – Docklands Riverside celebrates the release of That Good Night with something refreshing to sip this Spring.

With over 40 film festivals happening in London throughout the year, it’s safe to say that Londoners are  big fans of film. From the British Film Institute Festival to the variety of local film events taking place across the capital, whatever part of the city you choose to explore, there’s bound to be a unique cinema experience on your doorstep. 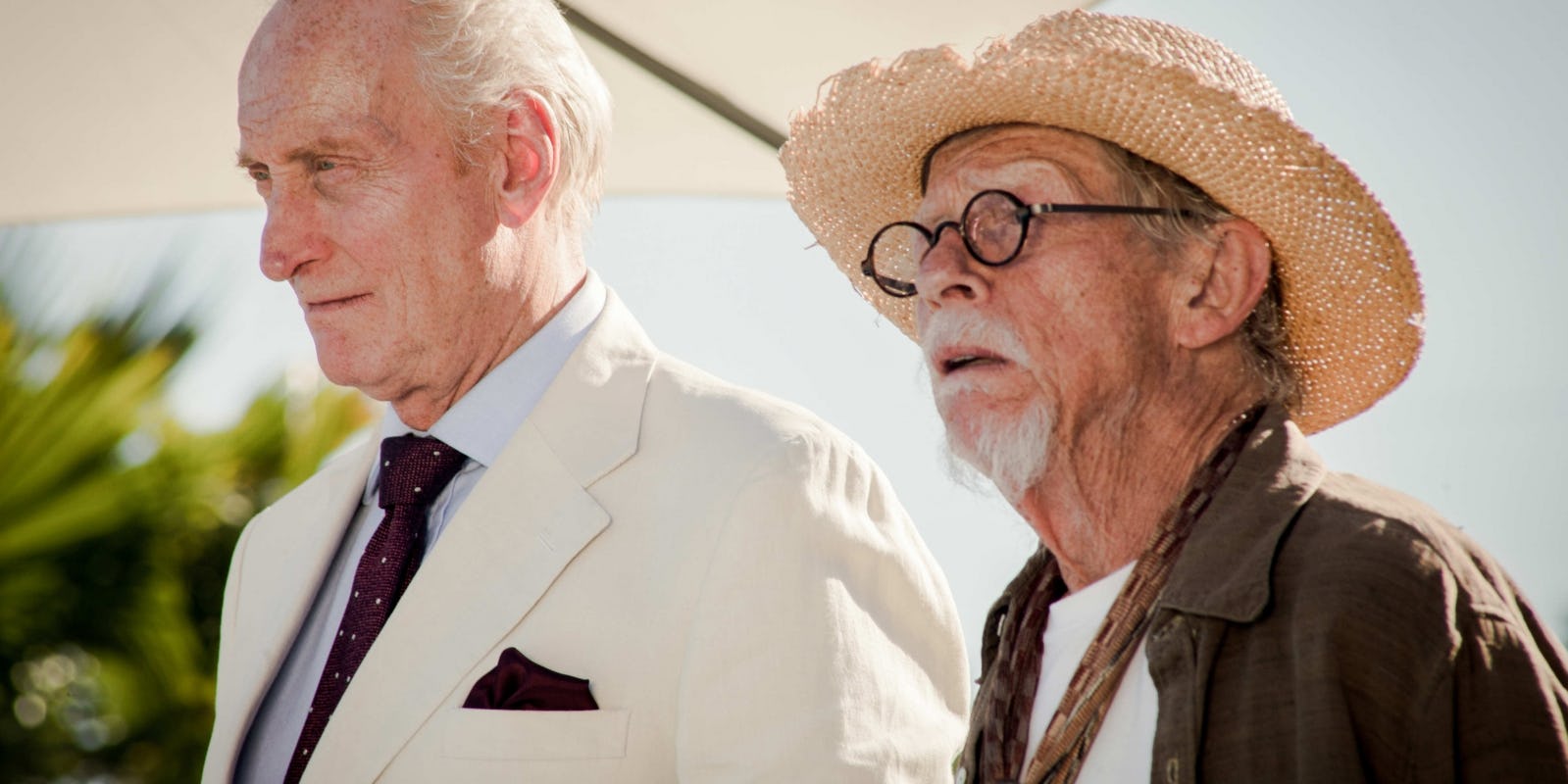 One film that’s receiving much critical acclaim is That Good Night, showing in cinemas across London. Set in the stunning hilltops of the Algarve coastline of Portugal, it stars award winner, John Hurt known for his roles in The Elephant Man and Midnight Express. Hurt plays a once-famous film director in his seventies who has two missions in life; to be reconciled with his son, Michael (Max Brown, Spooks), and, to ensure that he is not a burden to his devoted wife, Anna (Sofia Helin, The Bridge), as he goes “into that good night”.

Ralph who hires the services of the mysterious “Visitor” (Charles Dance, Game of Thrones) is unexpectedly guided into finding new meaning in his life. This touching and life-affirming drama exploring family relationships is based on the stage play by NJ Crisp and inspired by the poem of Dylan Thomas. 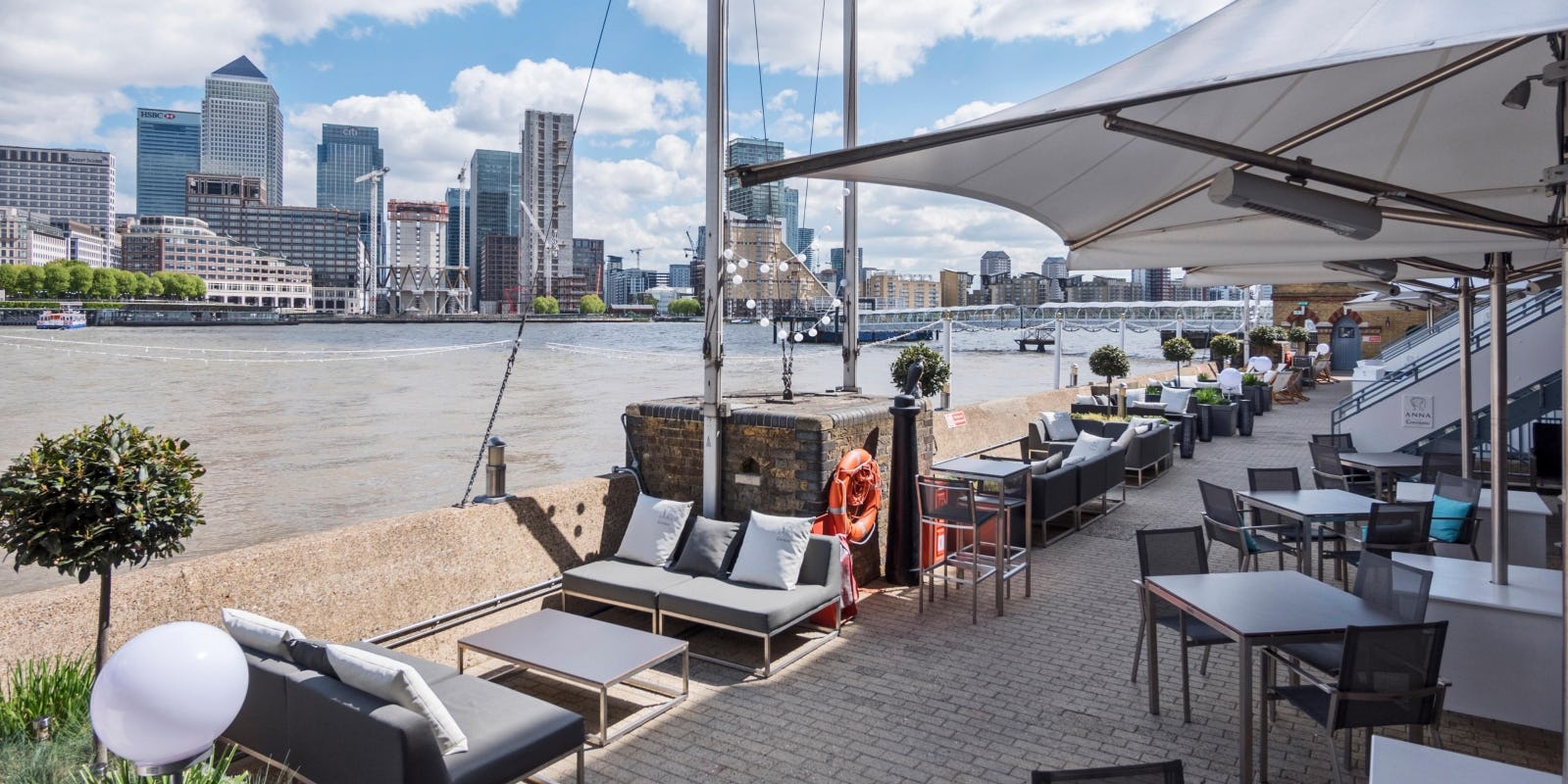 To celebrate the release of That Good Night, DoubleTree by Hilton London – Docklands Riverside has created a befitting cocktail to instantly transport you to the Mediterranean. Sip the refreshing Riverside Pina Colada while lounging on a deck chair at the hotel’s Anna on the Thames terrace, taking in the stunning views of the River Thames and Canary Wharf.  The terrace offers a relaxed menu of Cava, Sangria and tapas, blending traditional Spanish Small plates, with a modern London Twist. So catch That Good Night in cinemas this May and why not end the evening with a cocktail or two.

To enjoy a Riverside Pina Colada with 10% off your total bill at Anna on the Thames terrace, make a reservation quoting ‘That Good Night’. Subject to availability, booking is essential.

Romantic Weekends with a Royal touch